1. The Harry Potter series by J.K. Rowling. I mean, obviously. I don’t even need to explain this.

2. 13 Reasons Why by Jay Asher. I’ve reread this book a few times because it’s so good. I really think it needs to be made into a movie. It’s about this girl who kills herself and there are 13 reasons why – all of them are people. It’s SO GOOD.

3. The Fault in Our Stars by John Green. This is probably my favorite John Green book for several reasons: A.) It’s his first book from the viewpoint of a female! B.) It’s really wittily written. C.) It’s so fucking good I not only laughed out loud, but I cried profusely. D.) I want my own Augustus Waters goddamnit.

4. Wildwood Dancing by Juliet Marillier. Back when Borders was still in business, I was passing by some random section and picked this book up because I liked the cover art. I started reading a some random page and noticed a Romanian word and then I found out it took place in Romania. So I bought it. Probably one of my best purchases of all time. There’s a sequel that takes place in Istanbul and its equally as spectacular. This was one of those books that I was absolutely glued to and couldn’t put it down it so good. I was so inspired by this book, in fact, that I even did some fan art. 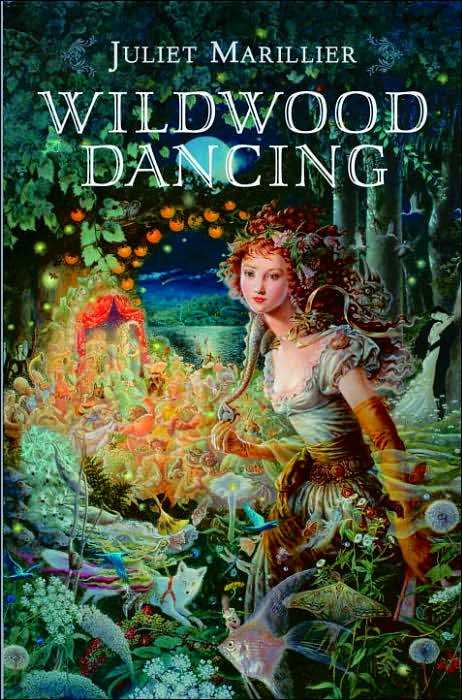 5. Burned by Ellen Hopkins. This was the second book I ever read by Ellen Hopkins (after Crank) and it is easily my absolute favorite. It’s about a girl who moves to Arizona to live with her aunt cause her dad’s an alcoholic or something (I haven’t read it in a while) and she falls in love with this guy there and it’s amazing and sad and beautiful and I bawled my eyes out for a hefty chunk of time after I finished it. I need to re-read it.

6. The Girl with the Pearl Earring by Tracy Chevalier. I read this book in middle school and it became an instant favorite. It takes place in merchant Holland during the Renaissance is about Vermeer’s famous Girl with a Pearl Earring painting. It’s a also an excellent movie starring Scarlett Johansson and Colin Firth.

7. Mary, Blood Mary by Carolyn Meyer. I’ve owned this book for many years and have reread many times. It was one of my absolute favorites growing up. I’m deeply interested in the Renaissance era in England, particularly the Henry VIII through Elizabeth the First era. This book is the first in a little series that is followed by Beware, Princess Elizabeth (also a fav) and Doomed Queen Anne. It’s about Elizabeth’s older half-sister Mary, known as Bloody Mary throughout history for her slaughter of Protestants, and her trials and tribulations in her early years under the reign of her father Henry VIII. It’s really good.

8. Candide by Voltaire. The summer before my freshman year of high school, I bruised my ankle bone and couldn’t walk for like a week. So I decided out of boredom to peruse my mom’s leather-bound books and read all of Voltaire’s Candide. I found to be not only extremely easy to read, but absolutely hilarious and wonderful and I told her that she needed to read it ASAP because she hadn’t read it yet. I had to read it for AP English my senior year and analyze the life out of it, but I still find it an excellent read.

9. Anatomy of a Boyfriend by Daria Snadowsky. I’m a sucker for cool covers and romantic young adult novels. This book has both of those things. It chronicles the coming-of-sexual-age story of Dominique and her newly found boyfriend Wes. It’s a really cute story that has a bit of a surprising twist. Apparently the sex scenes in it caused some controversy, but whatever.

10. Sweethearts by Sara Zarr. I nearly forgot about this book, but again it falls under the “cool cover, romantic young adult novel” category. This book is actually a little bit more than just another romance story. In fact, there’s barely any romance in it. It’s kind of a tragic little tale that left me yearning and crying at the end. BUT IT WAS SO DAMN GOOD.